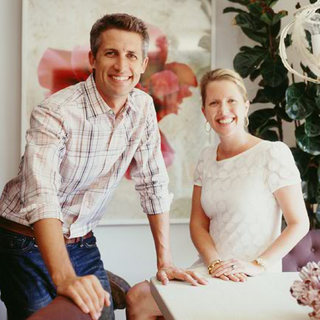 When, Los Angeles design duo, Joe Lucas and Parrish Chilcoat first met they quickly bonded over their East Coast roots. After working side by side in the design department of Michael Smith, it wasn't long before the two realized that their aesthetic, while mired in the traditional elegance one associates with the East Coast, was far from formal and stuffy but exuded the freshness of California hip, all the while staying completely elegant. 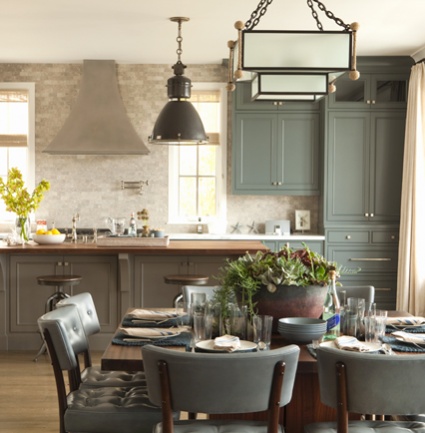 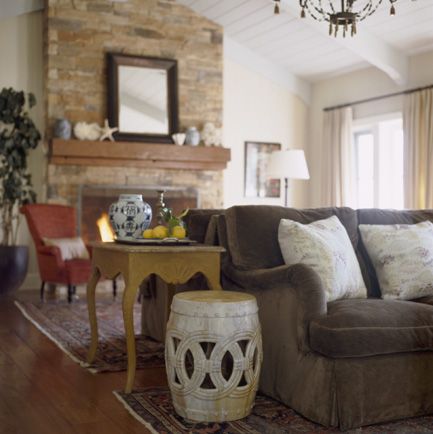 In 2005 the two opened the West Hollywood design firm, Lucas Studio. Located in Almont Yard, which was at that time the closest thing L.A. had to an design 'colony'- housing other top notch designers such as Kathryn Ireland, Nathan Turner and Peter Dunham. Within 3 years, the two expanded by opening their showroom, Harbinger. As the team's success and business flourished, they knew it was time to step things up and expand. Their newly opened Harbinger showroom now sits along, L.A.'s premier design row on La Cienega. 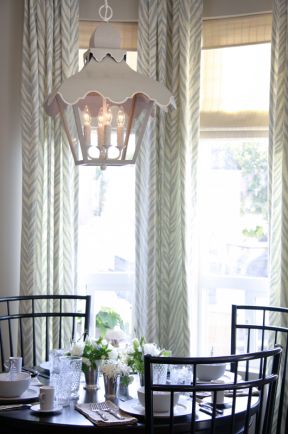 Come have a listen to the Joe and Parrish as they took some time from their busy schedule to talk to us about opening a new space (in what seems like record time), their thoughts on design and of course, how they got into the business.

FrenchgardenHouse said…
Another GREAT listen. The three of you have such a knack for making your guests feel so at home, and keeping the conversation lively!
Lidy
February 15, 2012 at 7:26 AM

Anonymous said…
How fun are they?! No wonder they got hired without design experience. Attitude and confidence is everything in life, isn't it? I bet they never thought they couldn't do it. So inspiring.

Megan, who did they say is the designer of the wallpaper you asked about? Isn't that done in fabric as well?

Thanks for the delightful interview.

Anonymous said…
LOVELY PICS:) I really like your blog and will happily follow:)
I wish you a great week.

michigan said…
Hello
Chatting with Joe Lucas and Parrish Chilcoat
Thanks for posting! I really like what you've acquired here; You should keep it up forever! Best of luck
Thank you!
March 21, 2012 at 4:18 AM

Thank you for sharing another interview with your listeners. I really, really wanted to love this one! Joe and Parrish are so talented and are obviously delightful people. But in my opinion, as interviews go, this one missed the mark, with too much time spent on the topic of their firm/showroom's location and the neighborhood . . . who is next door, who's around the corner, etc. You lost me after a while.

Still, I'm a faithful listener and big fan and look forward to the next SRT!

Bethany [at] Powell Brower Home said…
love these! and love how they paired that colleen and co lantern with those curtains. thanks for the intw!
June 19, 2012 at 8:57 AM