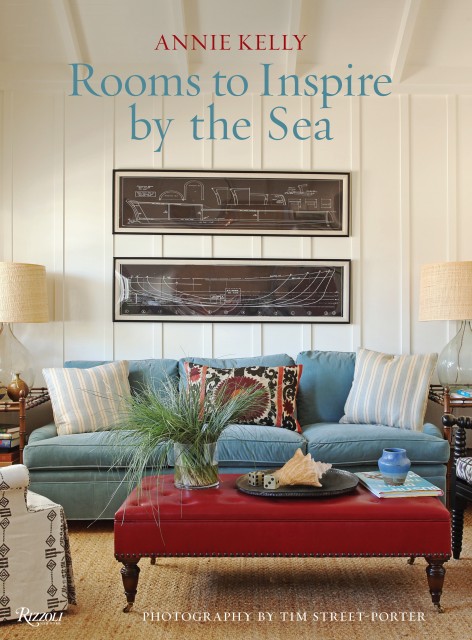 . Along with her photographer husband Tim Street-Porter, this is the latest in a series of themed design books. "By the Sea" features the waterfront properties on both coasts of several well known designers - both their own or client projects. Designers include Martyn Lawrence Bullard, Jonathan Adler & Simon Doonan, Juan Montoya and others. We chatted with Annie about how she and Tim met, why they chose to make LA their home (she's from Australia and he's from England), how they work together and her individual projects. 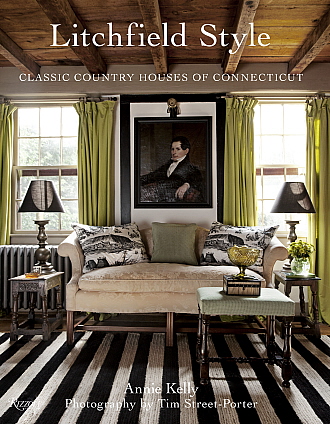 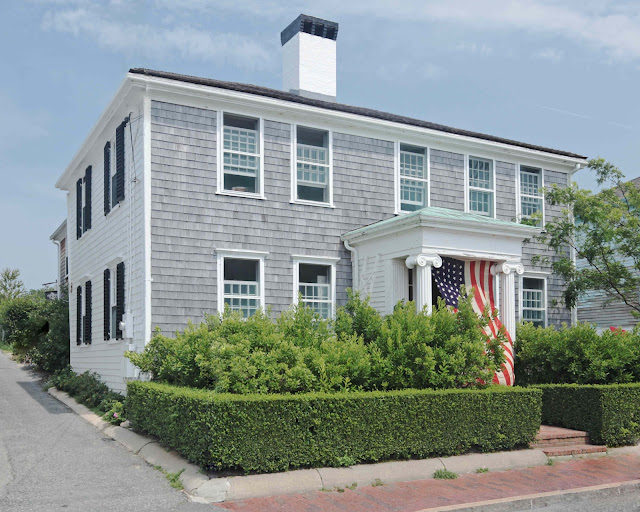 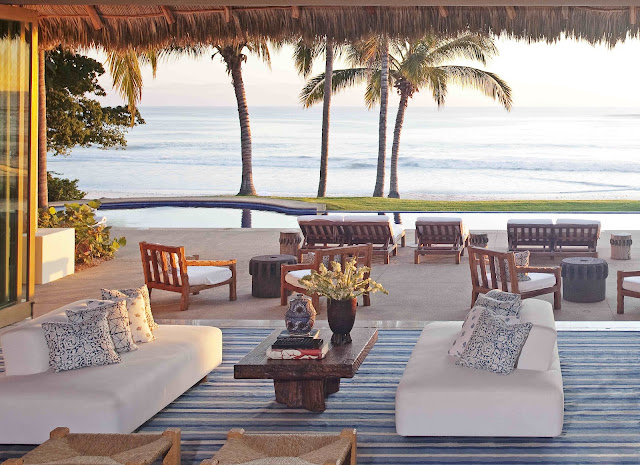 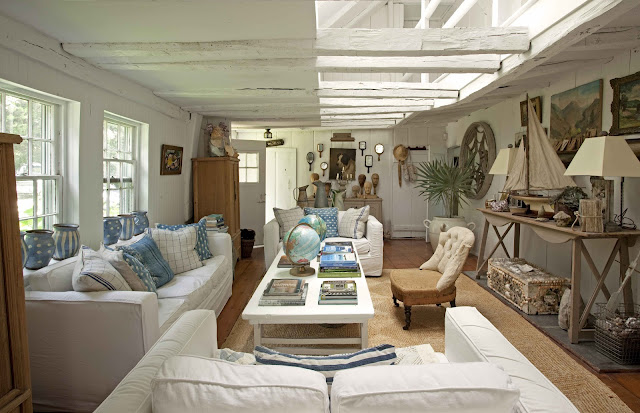 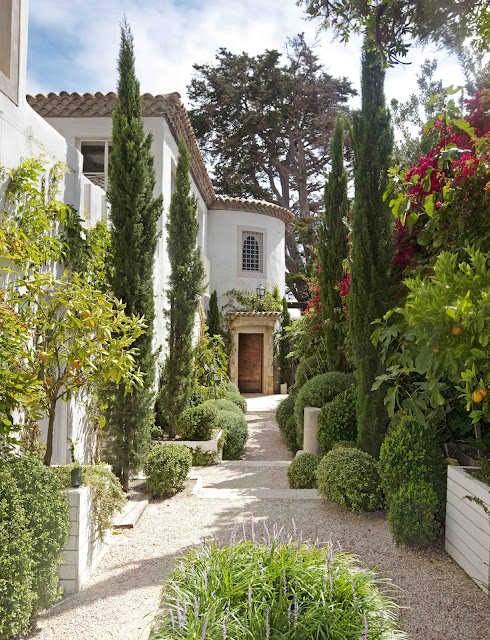 Anonymous said…
Always wanted to take the time to say a big THANK YOU to you three ladies for doing this great podcast! It has gotten me through hours of roadtrips, my morning run, and now I listen as I paint all the cabinets in our new home! Great content (always), great diversion from this not-so-fun-painting stage! I'm downloading this one now...
June 4, 2012 at 1:03 PM

busana muslim pesta said…
Its the details of our lives I think that in some respects make the impact. Its only once in a while the big picture matters. I loves these photos of the details.
June 6, 2012 at 5:06 AM

Loretta Fontaine (EcoHappy Blog) said…
Joni, Megan and Linda- What a pleasant interview. ( I kept getting interrupted while listening and must have heard the first half four times - but enjoyed the repeats every time!)

What a wonderful couple to have the time and good fortune to collaborate on these projects together - I will have to check out the many books Annie and her husband have done!