Posted by cotedetexas on June 12, 2012
Today, we welcome the editor of Veranda Magazine, Ms. Dara Caponigro to The Skirted Roundtable. 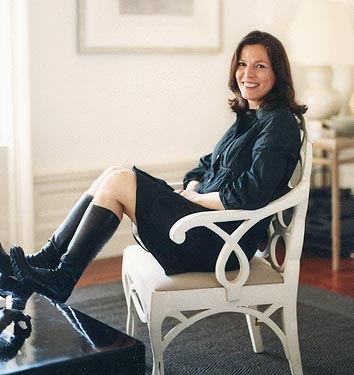 After the past few years when magazines were closing one after the other, we welcomed the chance to talk with Dara to get her take on the health of the industry.  Dara has had a long and varied career in magazines - she's been with House Beautiful, Elle Decor, domino, and now, of course Veranda. 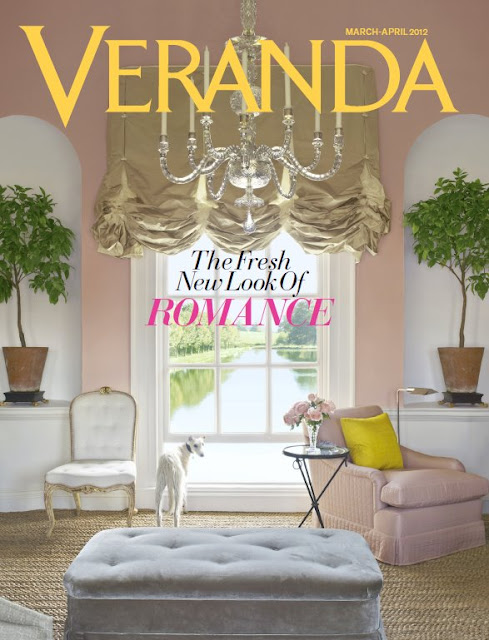 The 25th Anniversary issue - featuring a look back at the past 25 years.

While other magazines were folding left and right, Veranda was one that bucked the trend and got stronger.  Veranda is currently celebrating their 25th anniversary and to honor this, former editor and founder Lisa Newsom recently published a book - and what a gorgeous book it is!  Stunning! 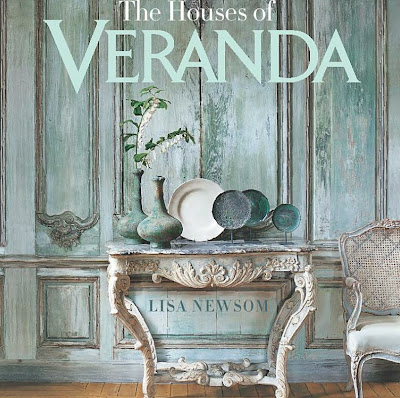 The prettiest design book - ever?  We think so! 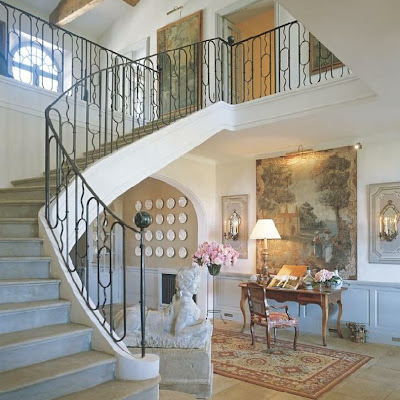 Meghan's favorite spread in the book is Ginny Magher's Provence farmhouse.  It is stunning.


We had a chance to talk with Dara about her background, growing up in an Eichler home with a mother who is an interior designer and a surgeon father.  Both fields appealed to the younger Dara who started her career working at the Bronx zoo - believe it or not.   Her parents were recently spotlighted in the New York Times Design section.  HERE. 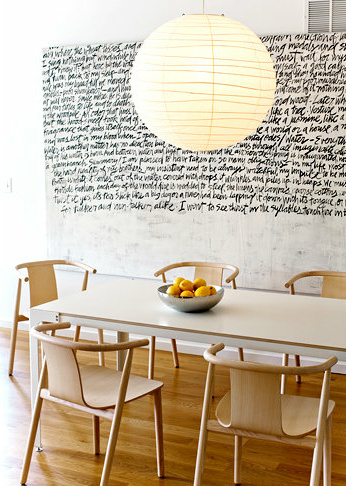 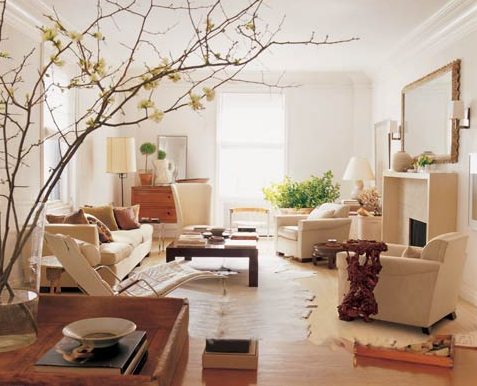 Dara's own beautiful apartment was featured in Veranda in 2006 - years before she became editor!

Brillante Interiors said…
Another great interview, I listened twice already, so much to learn every time from my favorite magazines editors and designers.
Thanks to all for the time you spend organizing this.
June 18, 2012 at 12:53 PM

Anonymous said…
I look forward to listening to Dara's interview when I have time; Veranda is an exceptionally well put-together magazine.

Loretta Fontaine (EcoHappy Blog) said…
Joni, Megan and Linda- Thank you for another great interview. I just read the July-August 2012 issue of Veranda and loved the great mix of homes. Nice to put a voice to the magazine!